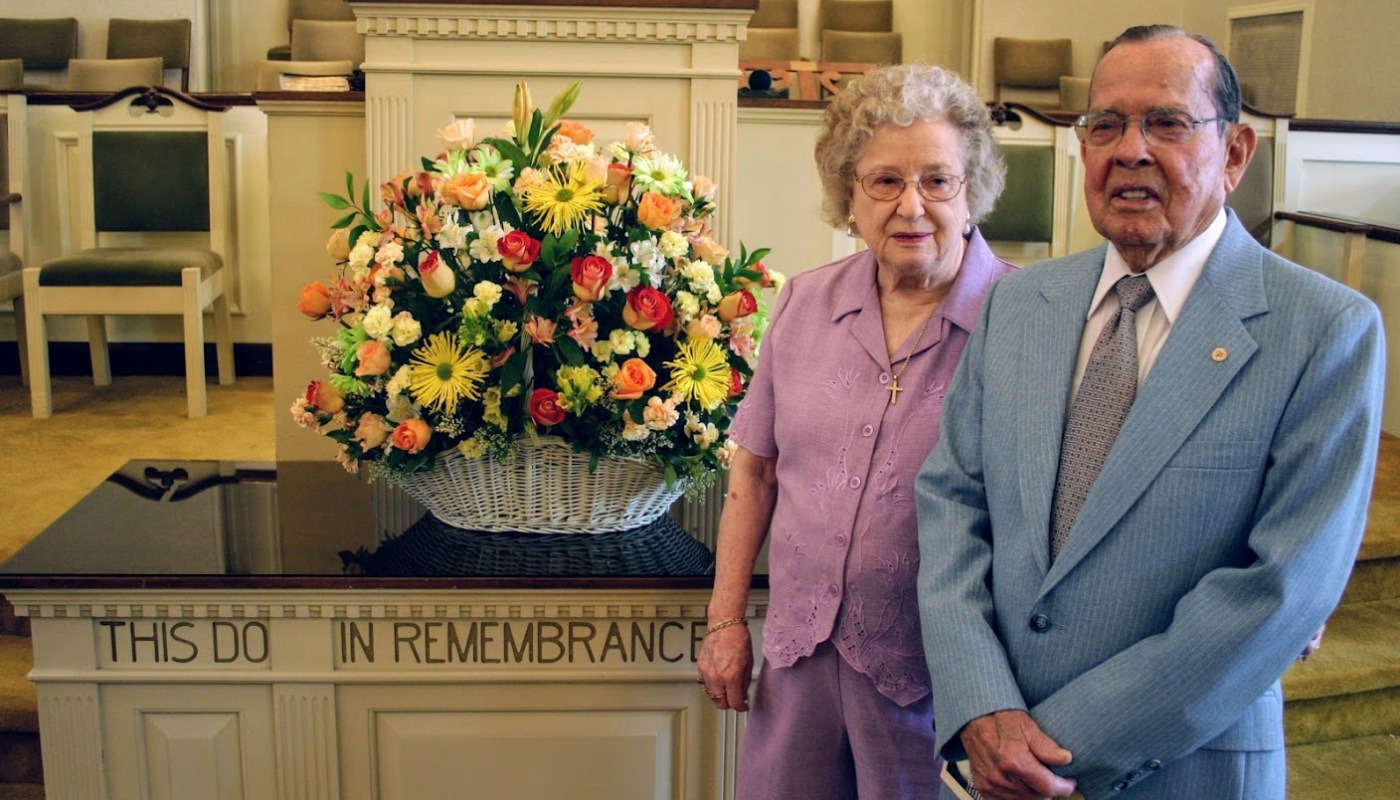 This website and all associated costs are donated to the church by their family in memory of Ernestine and Eschol Bennett, faithful members of the church for 67 years. The Bennetts moved to Fort Valley in 1948 and opened a Western Auto Store at the triangle on Main Street. They joined Fort Valley First Baptist  in September 1949 and quickly became active in the church. They had two sons, Jimmy and Jeffery, who grew up in the church, were baptized in the church and were actively involved in the life of the church. Eschol was a Sunday School teacher for many years and sang in the church choir. Eschol served on the city council, was a volunteer fireman, and a 32nd Degree Mason. Ernestine was a Registered Nurse at Peach County Hospital for many years and was active in the Junior Woman's Club and the Garden Club. She was involved in the founding of the Kay School and supported it actively through the years. Jeffery and Sheila and their family -- Rich, Andrea, Sophie, and Brooke, and Burt, Beth, Hannah, and Maegan -- continue the family tradition today. Jeffery now serves as a deacon. Jimmy and Jefiner and their family -- Ansley, Courtney (Ryder and Banks) and Reed (Hailey, Addison and Caroline) live in Augusta where Jimmy is president of Southfire Media. 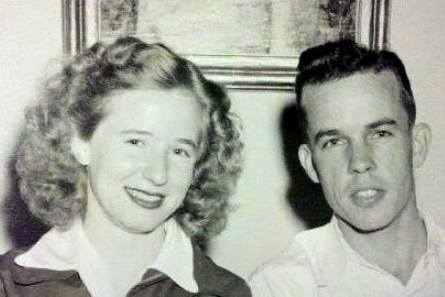 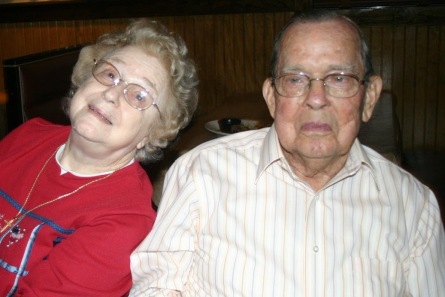 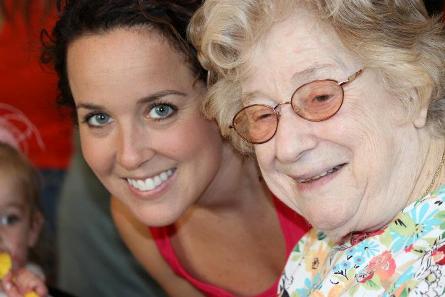 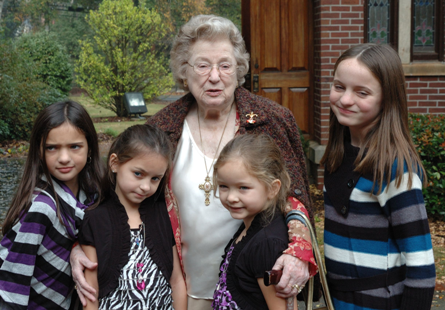 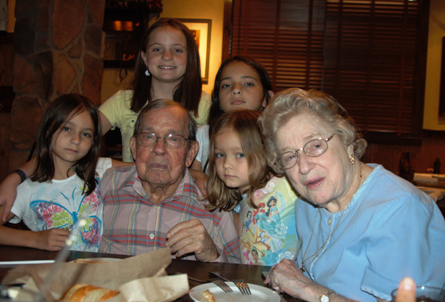 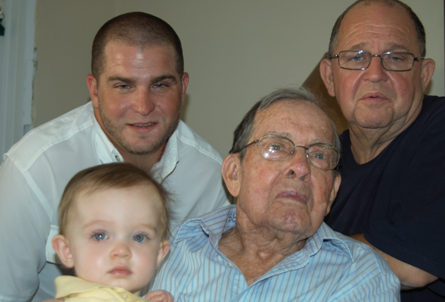 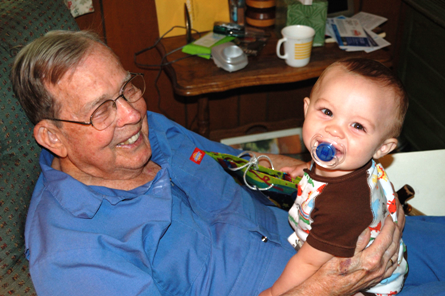 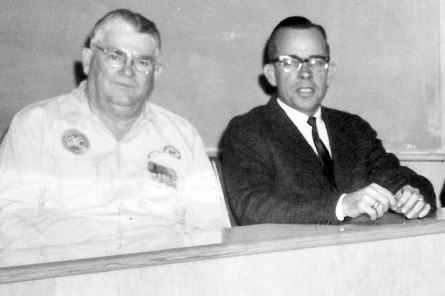 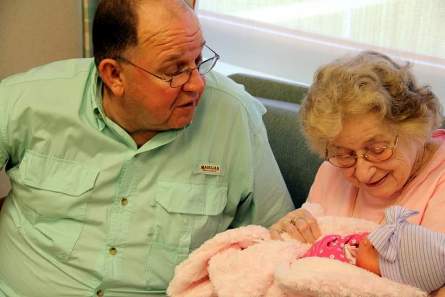 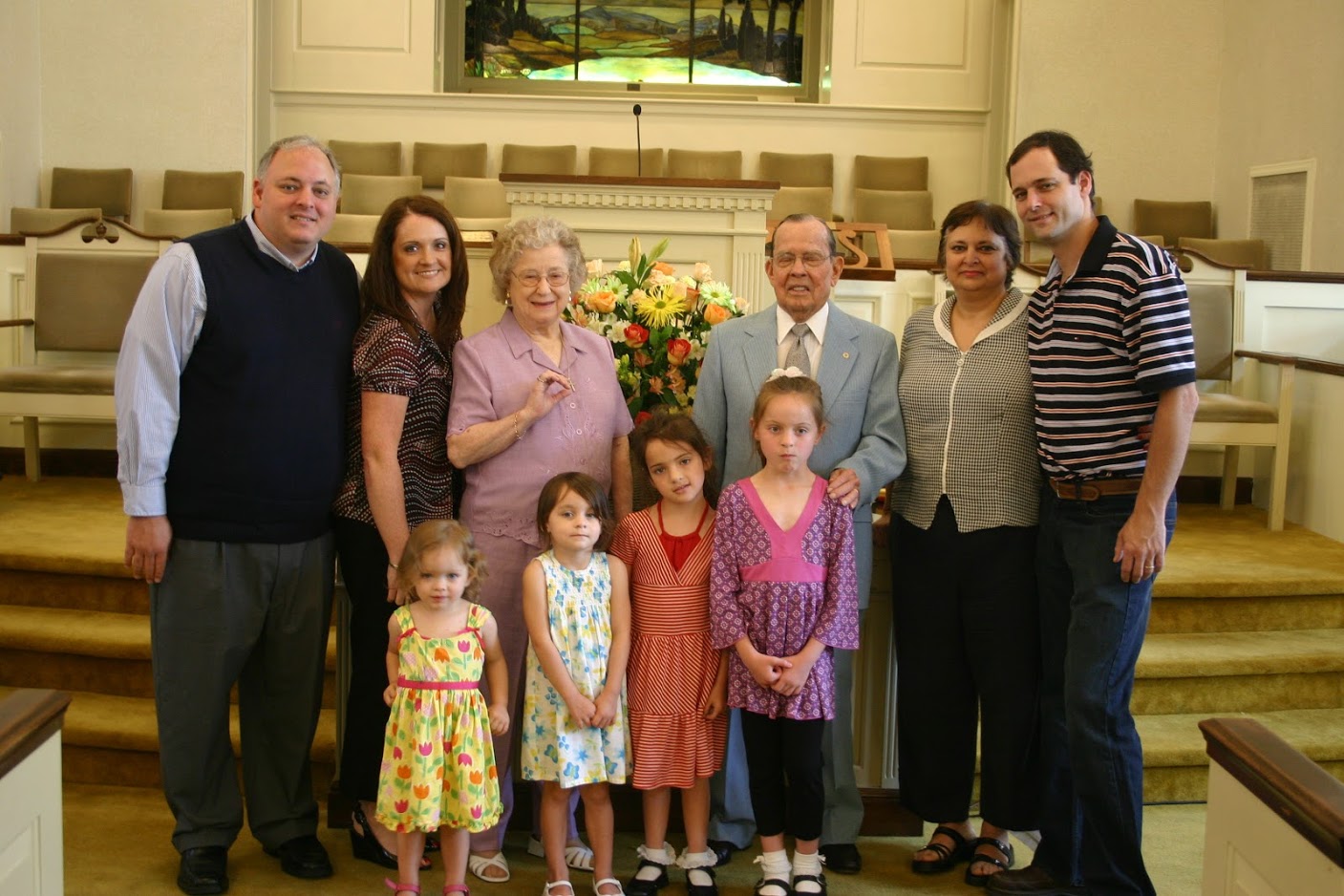